From the relevant state departments of the survey figures show: China's office buildings in the total consumption of electricity accounted for 10% of the total consumption, energy costs more than 80 billion yuan, mainly including government agencies, enterprises, commercial office buildings and other office buildings, most Office buildings in the annual electricity consumption in more than 100KWH, of which 45-50% of air conditioning electricity; users indoor electricity 35-40%; public electricity costs 10-15%. Schools, hospitals as an important place to cultivate talents, disseminate knowledge or public service, involving a large number of people in China's social and economic development are occupying a very important position. With the rapid development of China's education and health undertakings, there are a total of 120,000 schools in various countries at present. There are over 260 million students in various schools at all levels. The number of hospitals and hospitals is also higher than 60,400. According to the statistics of the relevant departments, the national school and hospital system in the total annual electricity consumption of more than 60 billion kwh, is the largest public utilities in one of the two industries.

At present, most of the domestic buildings use low-cost energy-saving measures, mainly through the simple replacement of low-power equipment or administrative means, such as "replacement lamp type", "readily turn off the lights", "reduce air conditioning temperature" , These passive section means either energy saving money, or ineffective, energy efficiency is not more than 10%, and did not fundamentally solve the system power loss, if the investment in technical transformation, the use of different technical means to combine to integrate Reduce the system of different forms of power loss can reach more than 15% of the overall energy saving effect. In order to implement the 11th Five-Year Plan of the State Council, the Ministry of Education promulgated the " School action notice ", emphasizing the construction of conservation-oriented campus-related content, to strengthen the school teachers and students of energy-saving awareness, the current energy-saving measures around the institutions have been in full swing; the Ministry of Health has also issued" on strengthening the health system energy-saving work Implementation of opinions "clearly put forward the health care system to do a good job of energy saving work of the main measures. 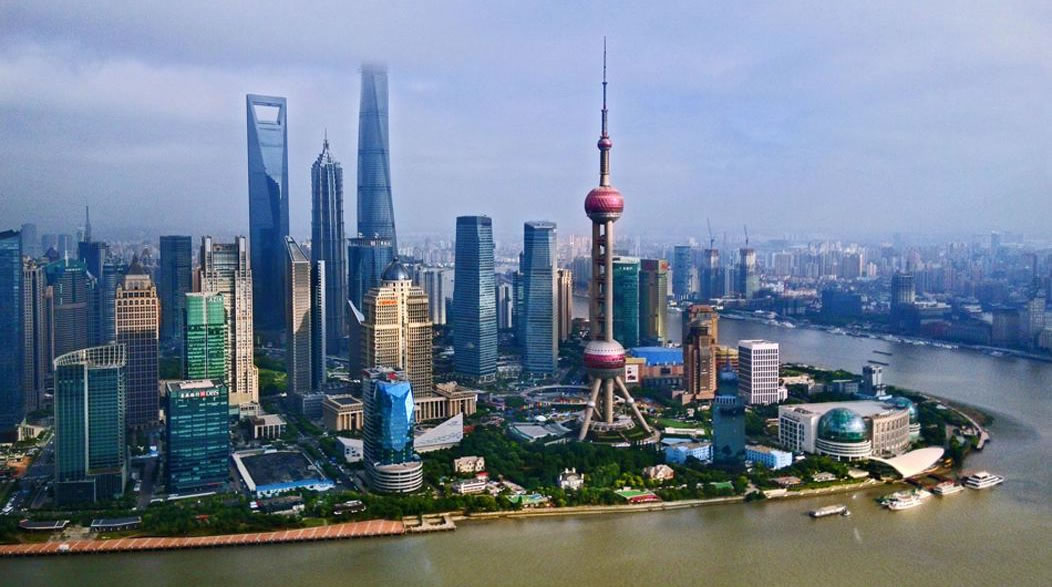 (1), the efficiency of the power supply system is low, the system power efficiency is low 1, the transformer power transformer are mostly oil-type transformers, the use of efficiency is not high, coupled with the school hospital day and night load changes, the transformer most of the time low load rate state Running, resulting in large loss of transformer itself, the voltage change rate is also high. , Power supply lines most of the old system, old lines, aging devices, the design also has some unreasonable, the result is bound to increase the apparent power, there is a large skin effect loss and thermal resistance loss, resulting in energy efficiency Significantly decreased, and there is a certain security risk. 3, electrical equipment, office buildings, electrical equipment are mostly emotional load, mainly fluorescent lighting system, elevator system, fresh air system, underground garage lighting system, central air conditioning, power factor more than 0.5-0.8, there are a lot of Reactive power loss, not only increased the load of the transformer, but also greatly reduces the efficiency of the system's energy use.