With the rapid development of the tertiary industry, as a typical service industry hotels, the rapid increase in the number of places around, competition is also increasing, most hotels and other businesses are facing a decline in profits. In order to provide guests with a comfortable environment, the hotel hotel with a wide range of electrical equipment, each room not only has a number of lights, as well as televisions, refrigerators, air conditioners, water generators, water heaters and other electrical equipment, if all open, all Power more than 2000 watts, which means that if a guest in the room all the electrical appliances are open, the amount of electricity required for an hour more than 2 degrees.

International for hotels and other industries have a common indicator, that is, each day to each room is 23 to 26 degrees of electricity. That is, a hotel with 1,000 customers, the daily power consumption of about 23000 ~ 26000, the hotel hotel industry electricity costs is a major cost, therefore, the hotel hotel to control the cost of electricity has been very Necessary, but also reduce the hotel hotel operating costs, improve the competitiveness of the industry the most effective means.

(A), transmission and distribution system power loss is serious

1, the use of low efficiency

Due to seasonal or tourism season, the hotel occupancy rate varies greatly, the transformer load factor is generally not high, and sometimes almost no load operation, resulting in transformer loss of their own, high voltage change rate, resulting in unnecessary waste.

(B), electricity consumption rate is not high

a, most of the lighting equipment or old incandescent, energy consumption;

b, all electrical equipment for single-phase power supply, the line there are serious three-phase imbalance, resulting in zero sequence current is too large, increased power loss.

c, the working voltage will generally be higher than the rated value, not only can not make lighting fixtures, water generators, water heaters and other equipment more effective work, but led to equipment heat and premature damage, waste of electricity and reduce the life of electrical equipment.

2, air conditioning equipment (cabinet or central air conditioning) First of all, the hotel hotel air conditioning system in the design selection, most are expected to stay about 20% of the margin, but the impact of room occupancy rate, running very little Full load state; Secondly, the actual operation of the air conditioning water circulation system at the maximum design of fixed flow work, does not change with the load changes, can not achieve the host, auxiliary and terminal comfort temperature to achieve a reasonable dynamic automatic adjustment, resulting in low energy utilization , A serious waste of energy. 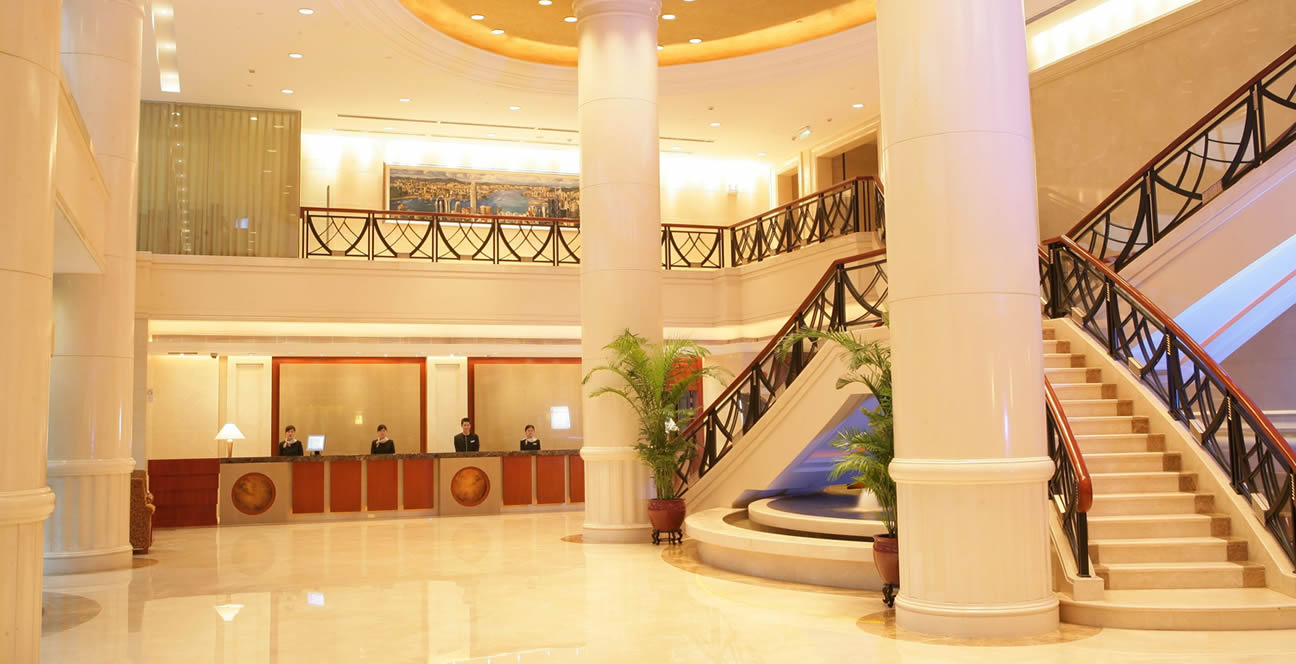