Oilfield system is a comprehensive electricity environment, a lot of electricity systems, the system demand for electricity is very different. The main oil field equipment is pumping unit and water injection pump equipment. According to the research and analysis of each system, the current power supply system in the oilfield is widespread and inefficient. Which directly lead to electricity costs accounted for the proportion of production costs increased (about 35% of the total cost), the increase in electricity costs directly affect the oil field costs and improve the benefits, so the oil field energy saving is inevitable Row.

At present, China's petrochemical industry in the pumping unit in the possession of more than 100,000 units, the total capacity of the motor installed in 3500MW, the annual power consumption of more than 10 billion kwh. Pumping unit operating efficiency is particularly low, the average efficiency in China is 25.96%, while the average efficiency of 30.05%, the annual energy-saving potential of up to several billion kwh; water injection pump is also an important production equipment, energy-saving potential is enormous, Its normal operation and efficiency are also related to the economic benefits of the entire field.

1), the efficiency of the transformer is low: oil field transmission system also has a large number of high energy consumption transformer in operation, the number of total operation of the system accounts for about 1/3, resulting in oil field system power loss loss one of the main reasons.

2), the line loss is large: the oil field power supply line is long, some lines aging serious, in recent years with the oil field electricity load increases, part of the line due to the small cross-section of the wire has been overwhelmed, resulting in serious heat conduction process, Blown wire phenomenon. 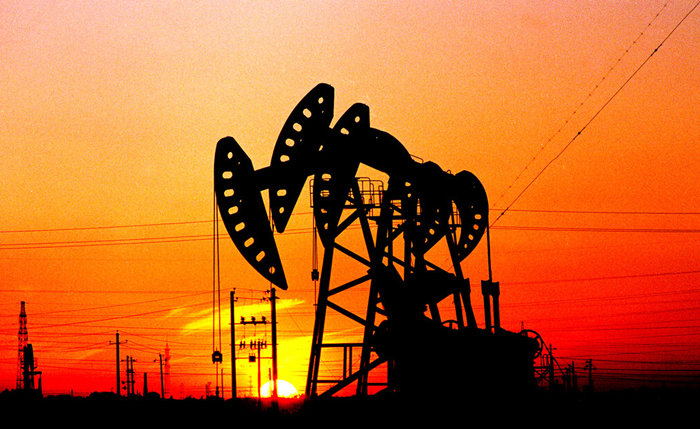 As we all know, the working state of the pumping unit has its own characteristics, the load range is large, the change period is fast, there is energy feedback in the process of reciprocating. Especially in order to meet the heavy load conditions can work reliably, pumping unit with the motor capacity is far greater than the actual load (card wells, knot wax, winter due to crude oil temperature factors, so that resistance increases, resulting in motor running current increase Big) so inevitably there is a "big horse car" situation.